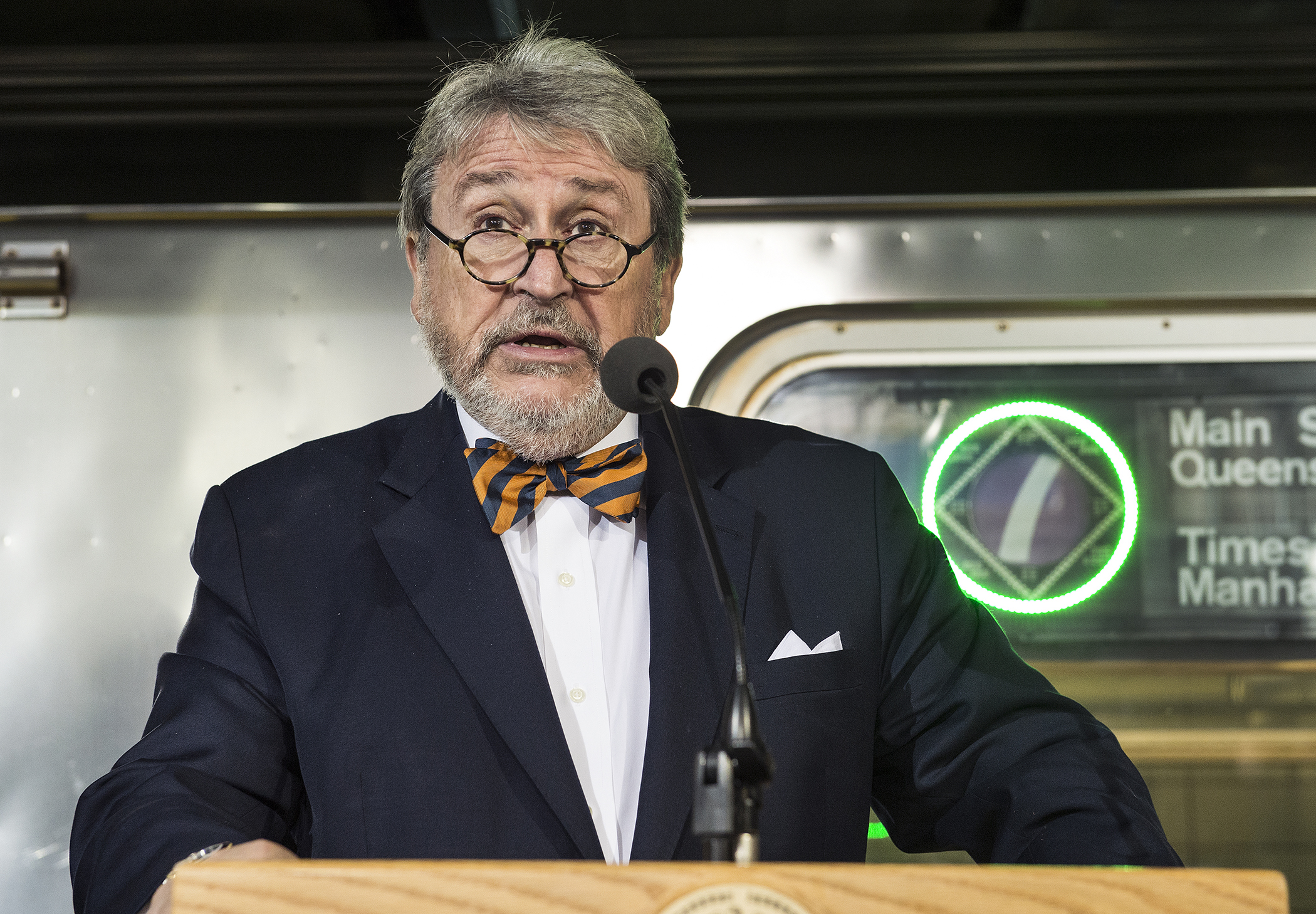 Prominent leader in the civil engineering and transportation will play key role in U.S. expansion as the Vice-Chairman for U.S. Development.

Dr. Horodniceanu, Professor and IDC Innovation Hub Chair at the NYU Tandon School of Engineering, will serve on the U.S. Board of Directors. With over 40 years of experience, the former NYC Traffic Commissioner and President of MTA Capital Construction is internationally renowned for leading major transportation projects including NYC's largest public transit system program with a construction value of $25B.

"Michael's appointment is both an honor and a vote of trust for our company and mission. Being a trailblazer with an impressive track record in the transportation industry, he will lead our political and business-level operations in the U.S., accelerating our go-to-market strategy"
Denis Tudor, Swisspod's CEO and Co-founder.

He is strengthening his commitment to Swisspod's mission following his role as a Strategic Advisor since February 2021, shortly after the opening of the first overseas office in the U.S.

Over the past months, he has been upholding the vision of shaping the future of sustainable high-speed transportation, was involved in the formulation of the corporate and go-to-market strategy and consulted the team on complex business matters, such as the standards and regulations of the US Department of Transportation and political lobbying.

“I am very excited to join the Board of one of the most advanced technology companies in the area of transportation. Swisspod will improve the transport of people and goods in the 21st century and I look forward to contributing to its success."
Michael Horodniceanu

As the Vice-Chairman for U.S. Development, he will reinforce our presence in the U.S. and our global expansion strategy. His appointment follows the launch of the first operational testing facility in Europe, a catalyst for the global Hyperloop effort. This milestone is aligned with his ambition of driving innovation and technological progress in transportation. 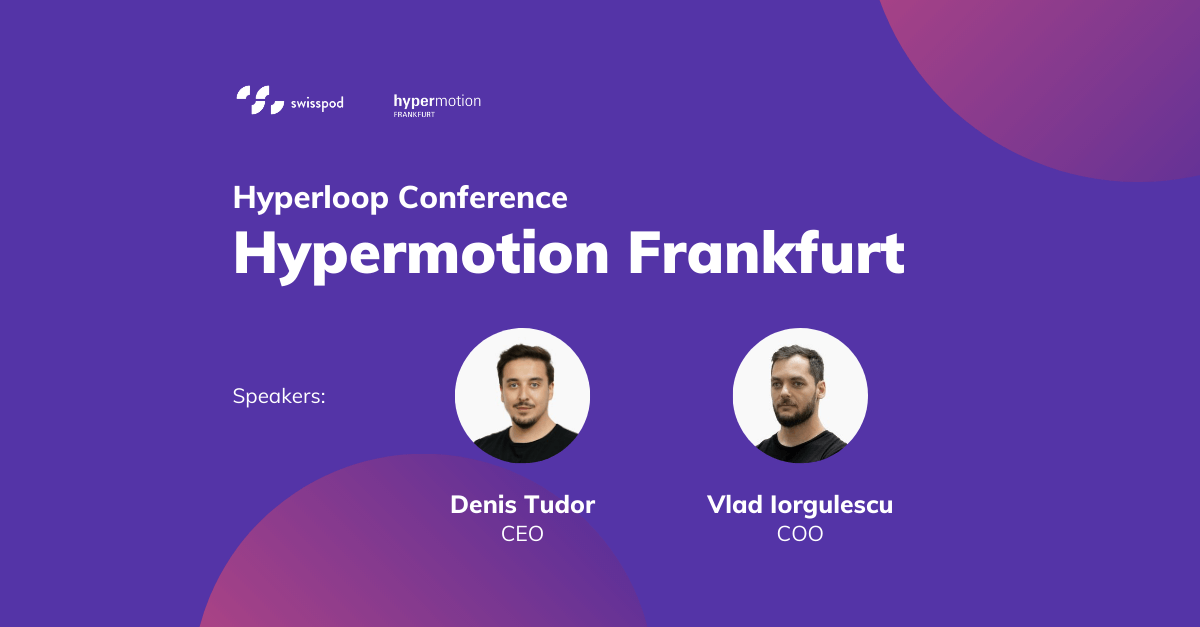